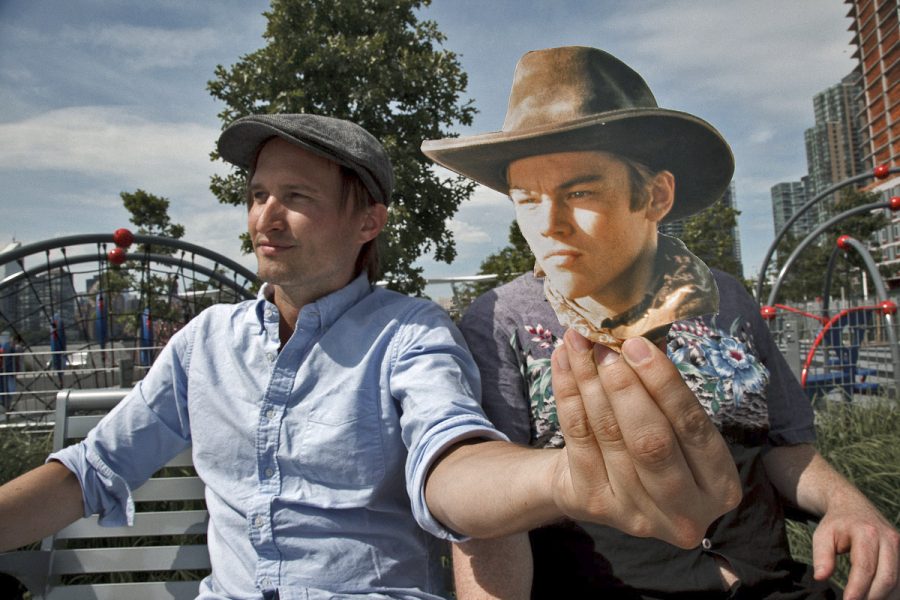 Joel Strong has many ways to be described such as the “satirical photographer” and “stop motion enthusiast.” He has over 170K followers who love his creative photo collages and videos which are usually included in a photograph of a famous person covering a live person’s face. Joel Strong is the man holding the celebrity cutout heads in each post. He first started using pictures of Leonardo DiCaprio, but as his account blossomed into something that features multiple celebrities. The stranger people in Joel’s videos may be faceless but his followers can recognize everyone as he superimposes them.