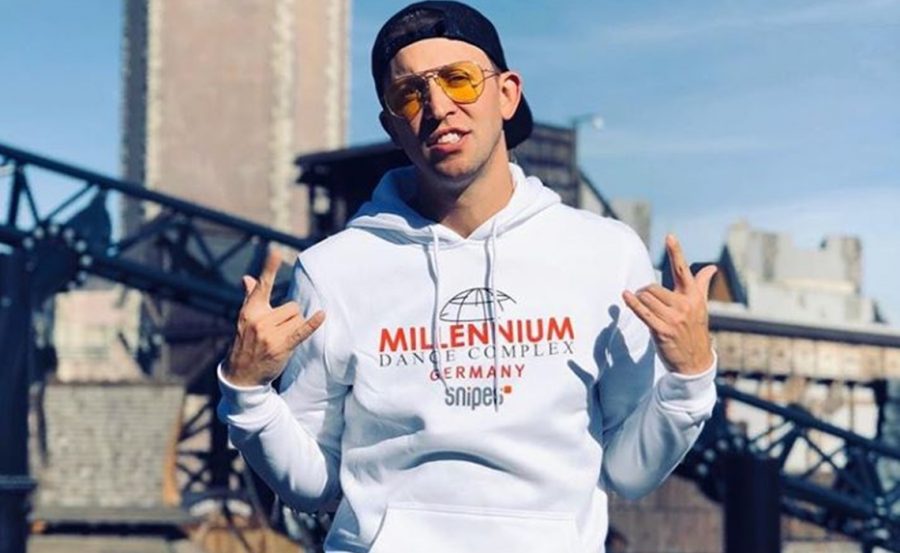 Matt Steffanina, based in Los Angeles, is a hip-hop choreographer and dance instructor who gets people up and dancing to the latest beats. Matt was born and raised in VA and grew up as a competitive snowboarder. At the age of 18, he became interested in dance and began teaching himself by watching music videos. After a few years of choreography on the east coast, he started his move towards LA. In 2016, he won The Amazing Race that transformed him from a well known choreographer to an international superstar. Today, Matt’s credits include So You Think You Can Dance, The Ellen Show, Step Up, Taylor Swift, Chris Brown, Krewella, Snoop Dogg, Wiz Khalifa, and more. Matt is the most followed dancer in the world with over 10 million subscribers on YouTube and 1.5 billion views on his videos.