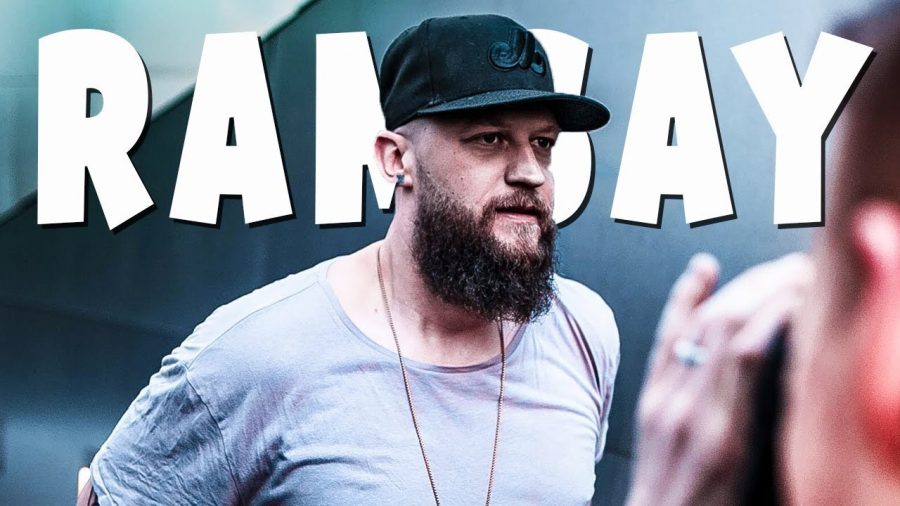 Chris Ramsay is a German-Canadian magician, vlogger, and Youtuber. He gained huge followers for his illusion tutorials, illusion vlogs, and reaction videos. He has delivered his thoughts and creations to hundreds of thousands of people around the world with his skills and has four million people subscribed to his Youtube page. He is also a puzzle solver, and is a prominent name in solving the most difficult and complicated puzzles within a short amount of time. His puzzle solving videos are the most popular videos on his YouTube channel. Some of his most popular videos include “Solving the Impossible Lotus Puzzle!! Level 10!”, which has over 16 million views, then “Solving the Impossible Bottle Puzzle!!”, with over 13 million, then another puzzle-solving video “Solving the Impossible Lock Puzzle!!”, which has been viewed 10 million times, and “Solving The Most Difficult Lock Puzzle on the Planet!! – Level 10”, which has just under 10 million views, among numerous others.