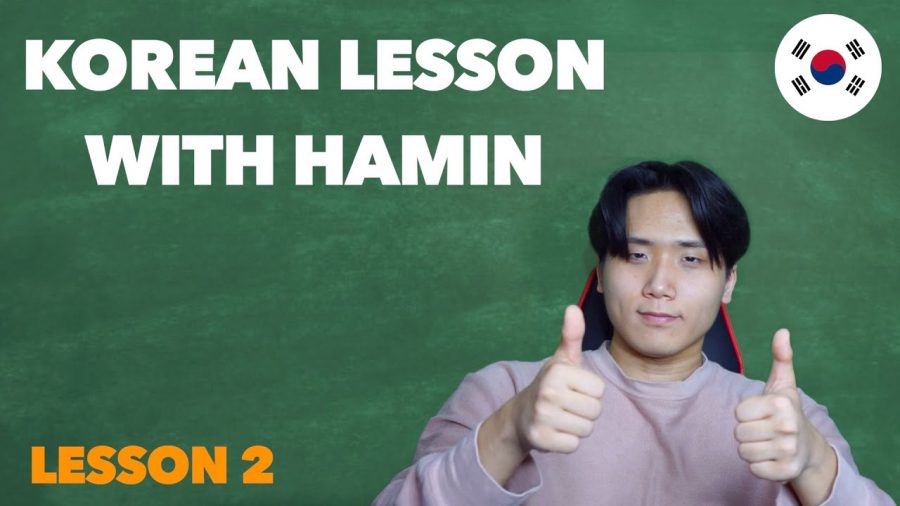 Hamin Lee (이하민) or also known as Chris Lee is a youtuber and a social media influencer. He was born in South Korea, moved to Canada in 2010, and is currently studying digital enterprise management at the University of Toronto. One of his passions is teaching, he used to teach his friends how to speak Korean, then he noticed that there were a lot of people who are interested in learning Korean as well. He decided to try growing his social media and teach Korean to help everyone out. He started his platform “How to speak Korean” on Tiktok in April 2020 that went viral and received good reviews stating that viewers loved his explanations. He moved to Instagram and YouTube to expand his platform, and he also built his community on Discord group chat. Follow his social media account and learn how to speak Korean.