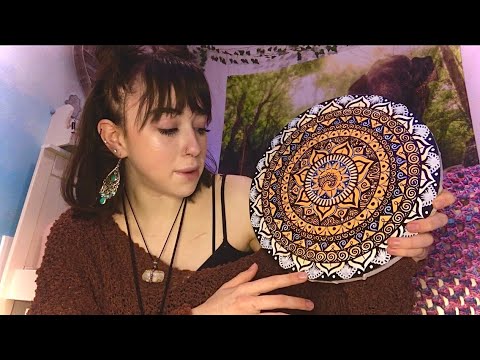 Evie Field is a 20 year old female known for having millions of followers as This Trippy Hippie. Evie Field shares very inspiring and educational Youtube and TikTok videos about her life where she suffers from having tics, seizures, and spams. She wants to share with the world that tics and seizures are exhausting and often dangerous, they can result in dizziness and often bruises. She wants to tell other people that having tics and seizures is a very far different reality from the one that people think. In all of her videos, viewers can see Evie hit herself involuntarily in the head with a rolling pin, and also where she punches herself repeatedly and swears or makes a sound which she cannot control. She even wears padded gloves to lessen the impact when she hits herself. She was a proud British Champion gymnast, and throughout her journey with her tics and seizures, she always fought back through life together with the support of her loving family every step of the way.