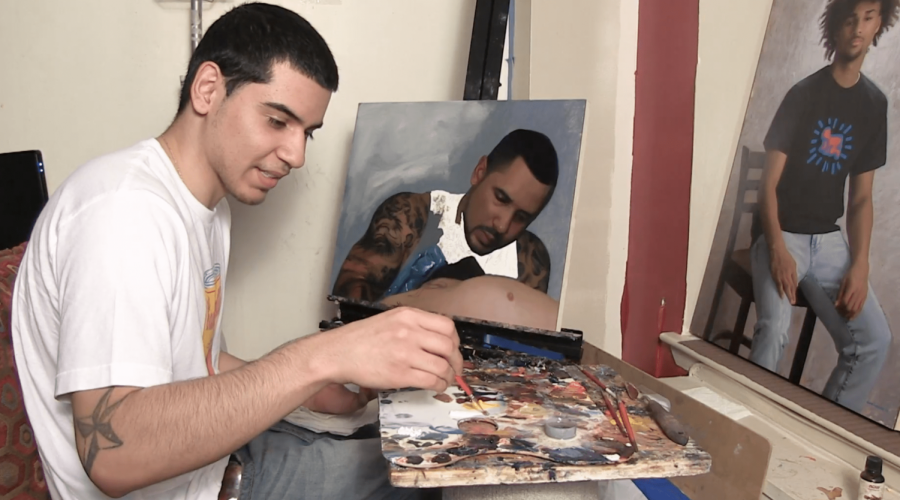 Devon Rodriguez is an American artist and painter from South Bronx, New York City. He became recognized in social media through his series of realistic portraits of riders on the New York City Subway. His works, including those portraits in the subway, are featured in publications such as The New Yorker, The Artist’s Magazine, and The New York Times Style Magazine. Rodrigues also accepts commissions as well. As Rodriguez was still in high school, John Ahearn attended a school portrait exhibition that captured his interest in the realist oil painting of subway passengers. Ahearn then asked Rodriguez to be a subject on his own sculptured portrait. Then, in 2019 it was announced that Rodriguez’s portrait of John Ahearn was one of the finalists of the Outwin Boochever Portrait Competition. Check out his Instagram and see all his portraits of the passengers of the subway in New York City.