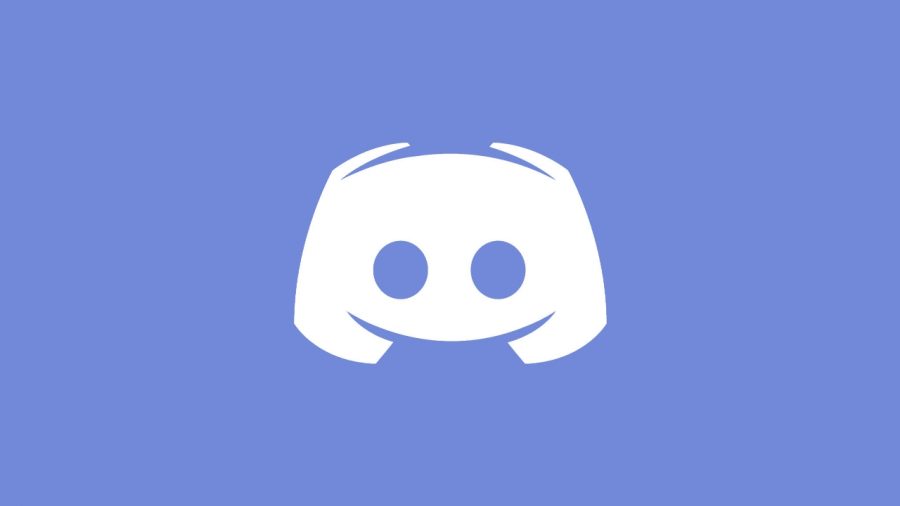 Discord is used for people to easily communicate with each other while playing PC games together. It was first introduced in 2015. This app allows users to create servers that consist of a variety of text and voice channels. The service is highly customizable, with low latency voice which makes it a popular tool for Twitch streamers and podcasters, and it has also grown to support large video chats to keep up with the Zoom generation. Discord is now a host to more than 140 million users, and has been remodeled with a simple tagline “Your place to talk.” This app was known to help gamers communicate while competing in such PC titles, however it has been reported by 70% of users that they use this app for a non-gaming purpose. It has become a popular chat app during this pandemic, and provides a seamless place to communicate over text and voice in a world where many of us are spending time at home.