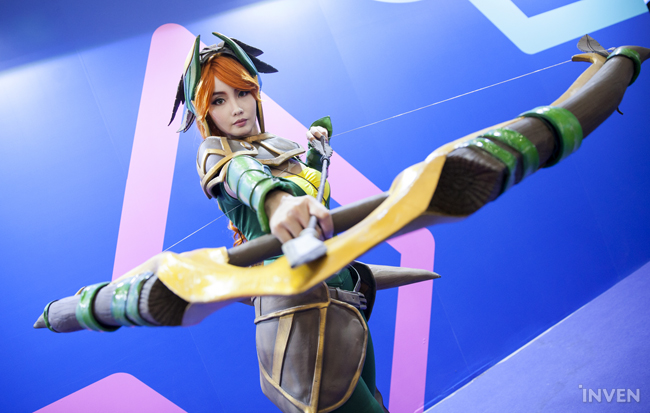 Alodia Gosiengfiao is a Filipina Cosplayer, gamer, model, and influencer. She is known as the “Senpai Alodia of the Philippines.” She is also an ambassador and VJ  for Animax Asia known as “Animates.” Alodia started cosplaying in 2013 where she contacted other anime and video game enthusiasts in an Anime Club. Her first cosplayed character was a priestess from Ragnarok Online. She began getting attention which led her to do more cosplaying, and since then cosplayed a series of characters from over 40 anime, movie, and video games including Witchblade, G.I Joe, K-On!, Paradise Kiss, Evangelion, and Final Fantasy X-2. Due to her influence in the cosplay community in the Philippines, she has been invited to various international cosplay conventions and events as a participant, judge, performer, or guest.