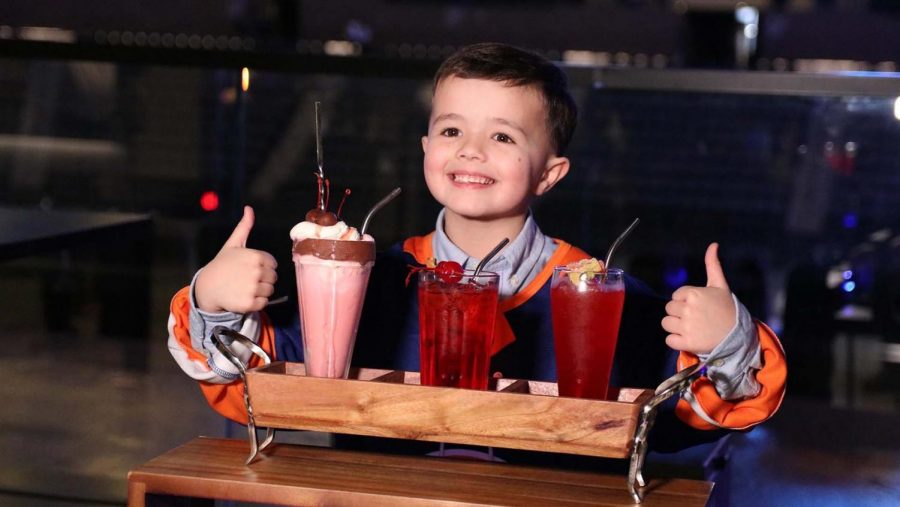 Leo Kelly, famously known as @shirleytempleking, is a 6-year-old from Fairfield, Pennsylvania who became one of the brightest young Instagram stars. Kelly is a beverage critic who made a name for himself by testing and bluntly evaluating Shirley Temples at restaurants across the U.S. He has captured the hearts of his viewers with his charismatic smile and honest reviews about Shirley Temples that caused him to become internet famous. He has also been invited to The Ellen DeGeneres Show. In his videos, he always starts by introducing himself as “The Shirley Temple King” before he proceeds with his reviews. He then orders Shirley Temple from every restaurant he visits and rates them from 1-10, based on flavor, the pink-ish red color, fizziness, the number of cherries on top, and more.