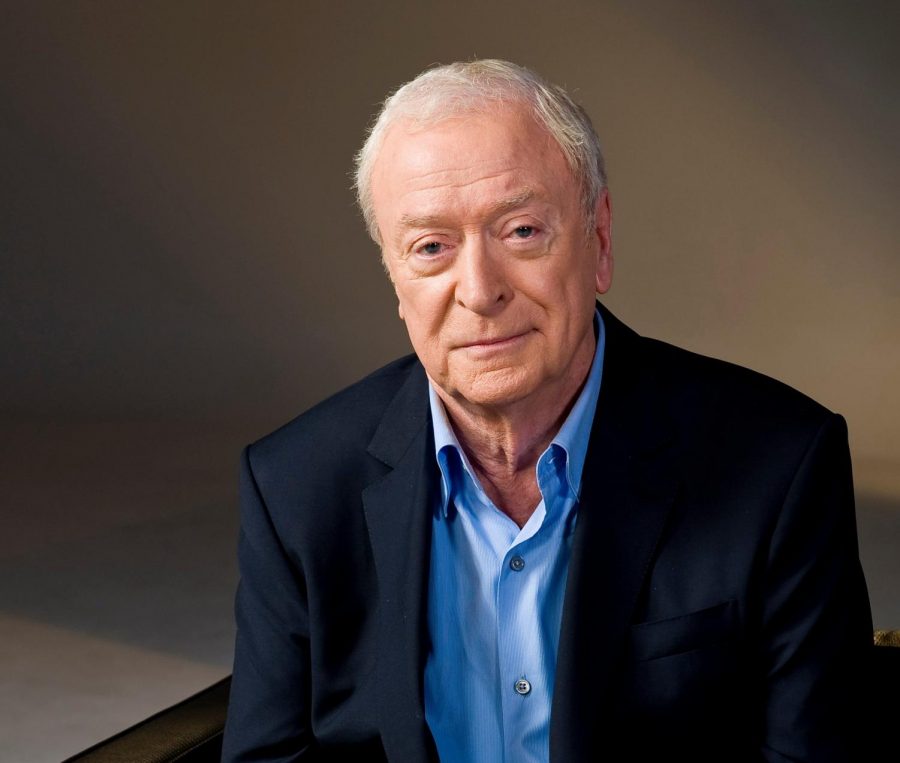 Appearing in over 130 films over his career, British film legend Michael Caine didn’t always go by that name. Starting his life on the stage, Maurice Joseph Micklewhite Jr. went by the name Michael White, obviously coming from his last name. However, going to London, he was told there was already somebody performing under the name Michael White. While searching for a name, he saw that The Caine Munity was playing at the theater and chose to go by the name Michael Caine. Caine joked that if the tree had been blocking the other half of the movie theater sign, he might have changed his name to Michael Mutiny. Starring in roles in Kingsman: The Secret Service, The Dark Knight Trilogy, and Now You See Me, he not only grew to fame in London, but all across the globe. He contributed so much to cinema that he was knighted Sir Maurice Micklewhite.