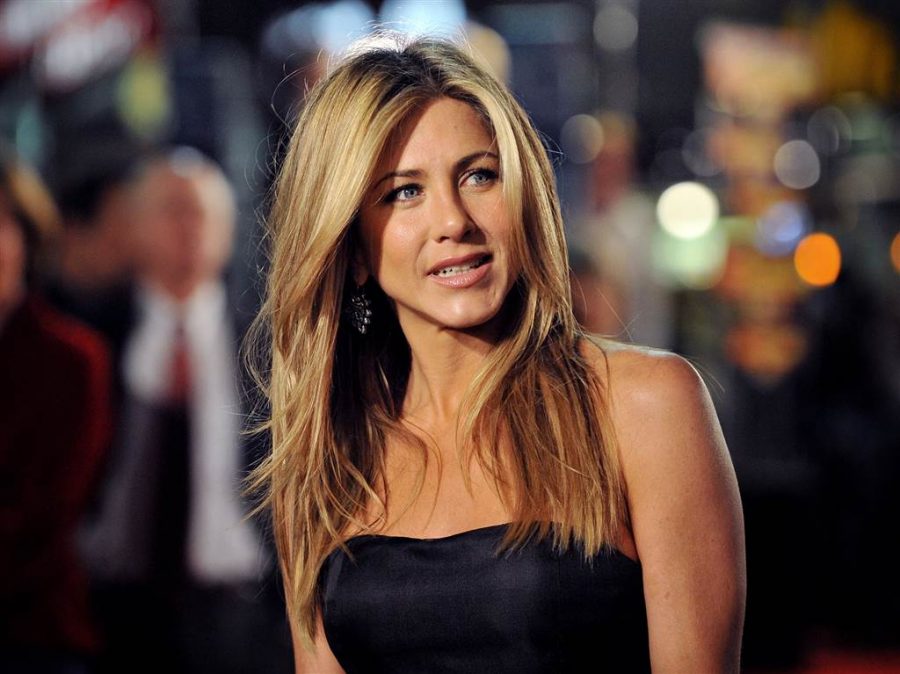 Although Jennifer Aniston is indeed the birth name of the popular actress, businesswoman, and co-founder of her production company Echo Films, Aniston’s father changed his name from Yiannis Antonios Anastasakis to John Anthony Aniston in hopes that he would get more work as an actor. His daughter went on to go into the acting business as well, starring in a few small movies. She debuted in a highly criticized horror film called Leprechaun, where she played a teenage girl and victim of a killer leprechaun. However, in 1994, at the start of the popular show, Friends, is when Aniston’s career truly bloomed. After playing Rachel Green, Aniston earned a Primetime Emmy and a Golden Globe, rising to fame across the globe. Since then, Aniston has had roles in many popular movies including Bruce Almighty, The Break-Up, and Office Space. Aniston did a great job of bringing fame to her own name.