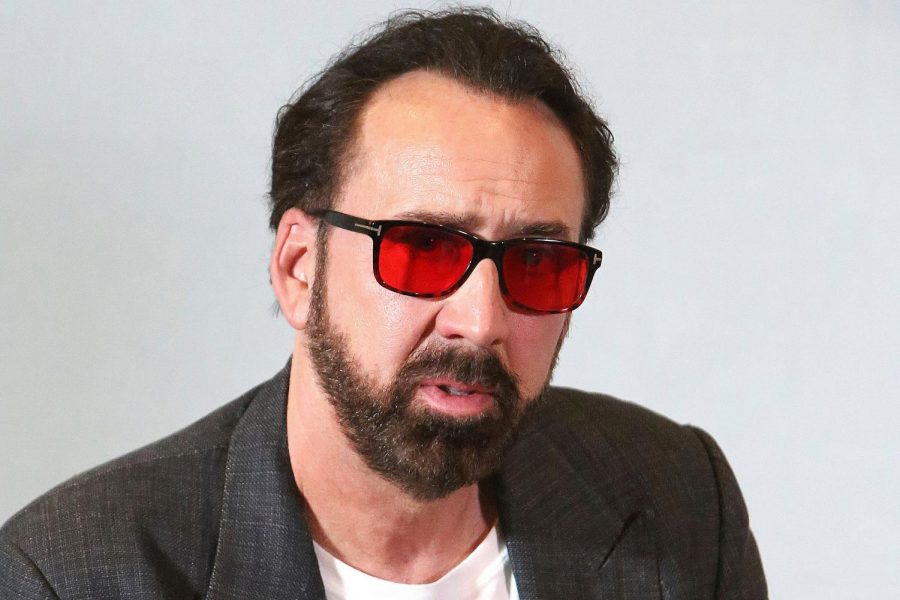 Nicholas Cage, a name known all across the United States, didn’t originally start out that way. Nicolas Kim Coppola wanted to change his name due to it connecting it to his uncle, the Godfather director, Francis Ford Coppola. He wanted to disassociate their names so it wouldn’t confuse fans. Cage then went on to become one of the most famous Hollywood actors of all time, starring in movies such as National Treasure, City of Angels, and Ghost Rider. He’s won an Academy Award and a Golden Globe Award. More recently, he was the voice of Spider-Man Noir in Spider-Man: Into the Spider-Verse. Cage has been extremely successful and has been an active actor since 1981. Film critics have called Nicolas Cage one of the most underrated actors in his generation. Cage truly did a great job of figuratively and literally making a name for himself.

Donate to The Lariat
$20
$500
Contributed
Our Goal
Submitting donation...