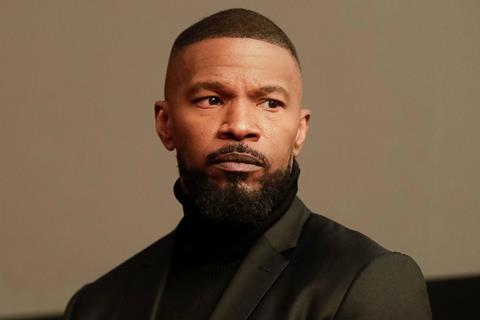 Jamie Foxx may be best known as an actor for his roles as Electro in The Amazing Spider-Man 2, Django in Django Unchained, and Walter McMillian in the 2019 movie Just Mercy. He also won several awards for his role as Ray Charles in the biographical film, Ray, including the Academy Award and the Golden Globe Award. Along with his skills as an actor, Foxx is a skilled musician and record producer having won a Grammy Award. He’s produced four albums, which have made top ten status in the U.S. at one point or another. Foxx was also a stand-up comedian, which is where the name Jamie Foxx was born. He realized, at open mic nights, that oftentimes female comedians would be called on to perform first. So Eric Marlon Bishop instead decided that Jamie Foxx, a gender-neutral name, would be better. Clearly, it had the right effect, because Jamie Foxx is now a household name for many people.