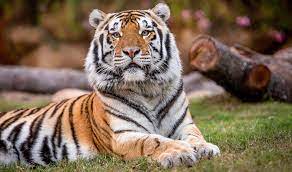 In 2005, LSU installed a $3.7 million, 15,000-square-foot habitat to house its famed live royal Bengal tiger mascot Mike V. That was 70 years after the school purchased Mike I from the Little Rock Zoo after collecting 25 cents from every student. Until 2016, shortly before Mike VII took over, cheerleaders would stand atop the tiger’s cage as it rolled to its parking spot outside the opposing team’s locker room on football game days. Now, Mike VII spends his game days roaming his habitat and eating ground meat versions of opposing team logos. These tigers symbolize the heart and soul of LSU athletics.