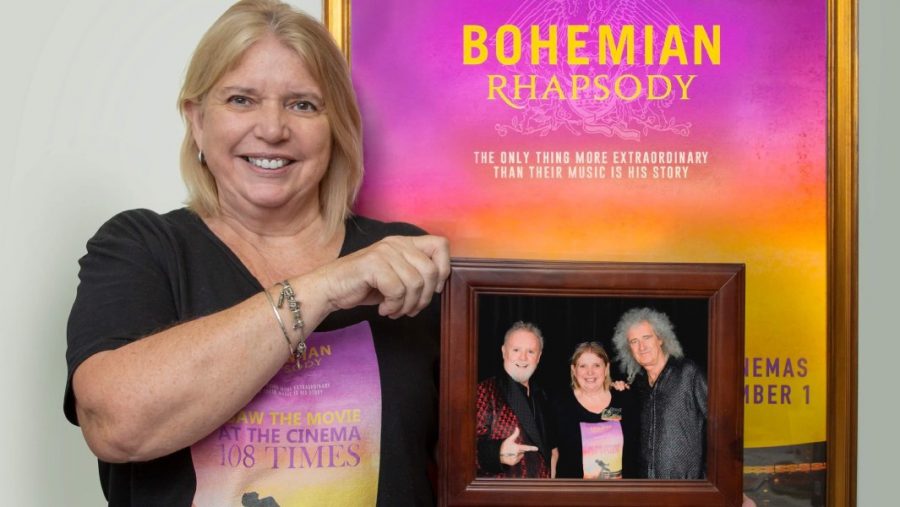 Joanne Connor broke the record of most cinema productions attended – same film after watching the movie Bohemian Rhapsody 108 times at the cinema. She also watched the film 291 times at home, and most likely more now! Since Bohemian Rhapsody’s run time is two hours and 13 minutes, she has watched about 240 hours, 10 whole days, of the movie at the cinema. Becoming a superfan of Queen after watching the film, Connor has had the pleasure to meet band members Brian May and Roger Taylor backstage at their performance in Brisbane, Australia, where she’s from. She was also recognized by the actor who portrayed Freddie Mercury in Bohemian Rhapsody, Rami Malek. Connor was even sent a signed copy of the film by the film’s production company, 20th Century Fox, to recognize her accomplishment. This record was previously held by Anthony “Nem” Mitchell who watched Avengers: Infinity War in cinema 103 times in 2018. SOURCE