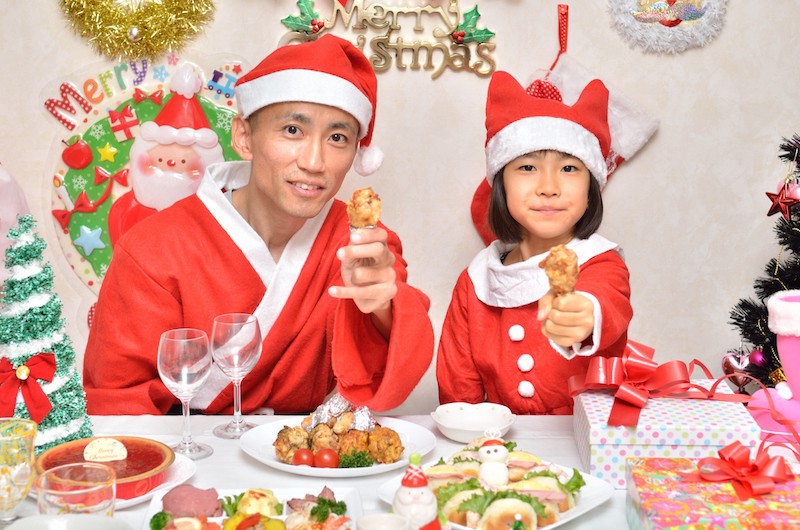 Christmas in Japan isn’t an official holiday, but schools close on Christmas Day. The Emperor’s birthday is December 23rd and then the New Year break is close after, so Christmas fits within the timeline. Beethoven’s Ode To Joy is extremely popular in Japan around Christmastime and the New Year, so Beethoven’s song is mainly called daiku, or ‘number nine’. Other activities that take place around Christmastime are parties that are held for kids, with dancing and games. Japanese sponge cake is made, and KFC is feasted on. In Japan, Santa is called santa-san, and Merry Christmas is called Meri Kurisumasu.