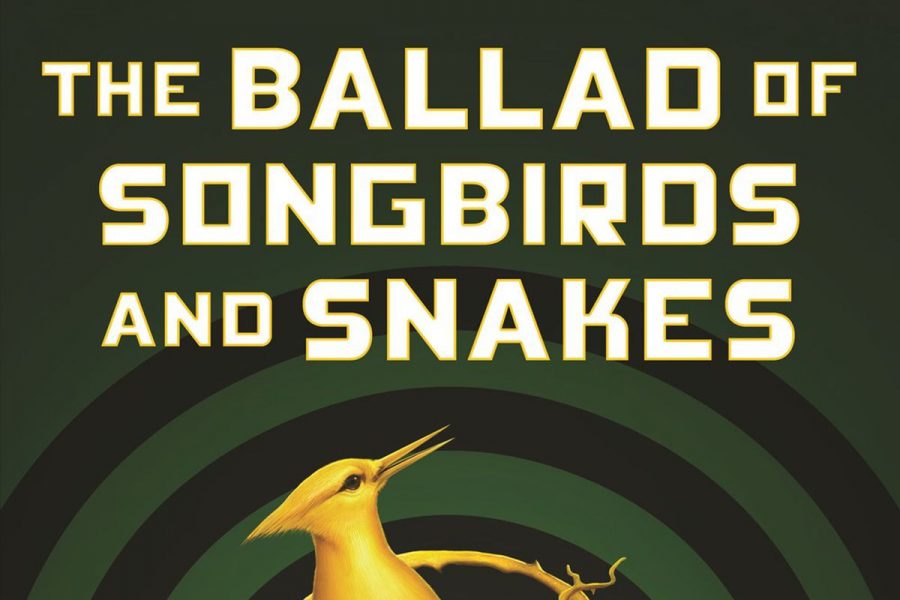 The Ballad of Songbirds and Snakes by Suzanne Collins

Thanksgiving weekend usually means marathon TV watching. For fans of The Hunger Games, the prequel The Ballad of Songbirds and Snakes, by Suzanne Collins, takes readers back to the early days of the dystopian society. Get a glimpse of future tyrannous President Coriolanus Snow when he was a young man working up the ranks of the Capitol’s society. This book is on par with the rest of the series with tense, crisp writing, and similar moments of horror and sadness. Learning Snow’s history gives readers insight to the future leader he would become and adds depth to the literary canon of the series.