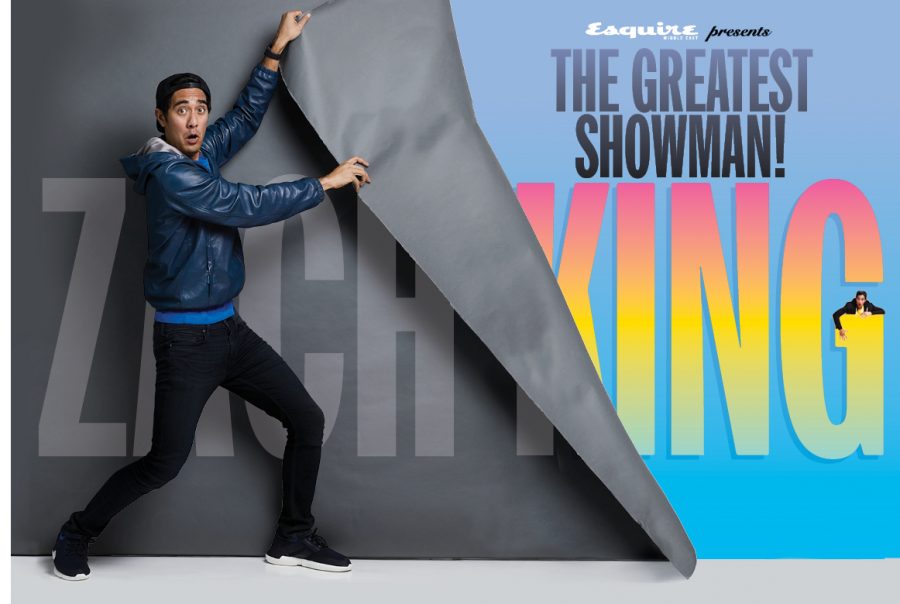 Zachary Michael King is most known for video editing magic tricks.  His videos are digitally edited to look as if he is doing magic. He calls his videos “The digital sleight of hand.” King won HP’s commercial contest in 2010. His YouTube channel “Zach King” accumulated 2.8 million subscribers, “FinalCutKing” that has 1.25 million subscribers, and his Tiktok account “@zachking” that has 5.8 million followers which made him the third most-followed individual on the platform.