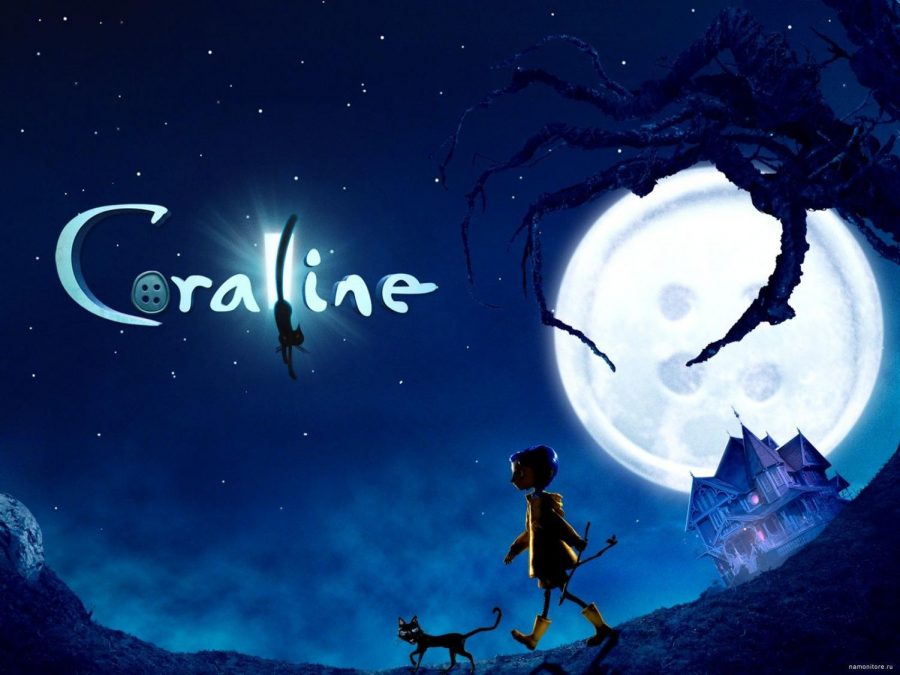 Coraline moves to a new home where she feels bored and alone. She finds a bricked up passage in the wall, which opened during the night. She then goes into the little door, and finds a parallel world where everybody has buttons instead of eyes, with caring parents and all her dreams coming true. Coraline’s “other mother” invites her to stay forever if she lets her sew buttons on as eyes, and Coraline begins to realize that this alternate universe is a trick to lure her in so her Other Mother can essentially “eat up her soul.” It’s now up to her, and a talking cat, to save her real parents and make it out alive.