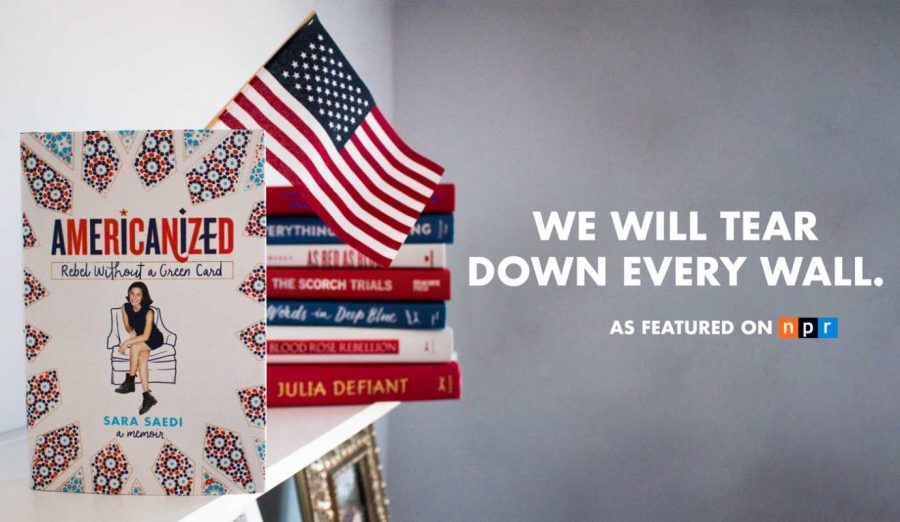 When she was 13 years old, Sara Saedi discovered her family’s secret, they were living in the United States illegally. Constant fear of deportation constantly plays in her mind, but it doesn’t keep Sara from being an average teenager. In the true story, Americanized, readers follow Sara as she lives through the typical teen drama of boys, acne, and driving tests, while also following her journey of what it takes to get a green card in America. This is a great inside look into the life of “undocumented Americans” and the struggles they face.