Should College Athletes Be Paid 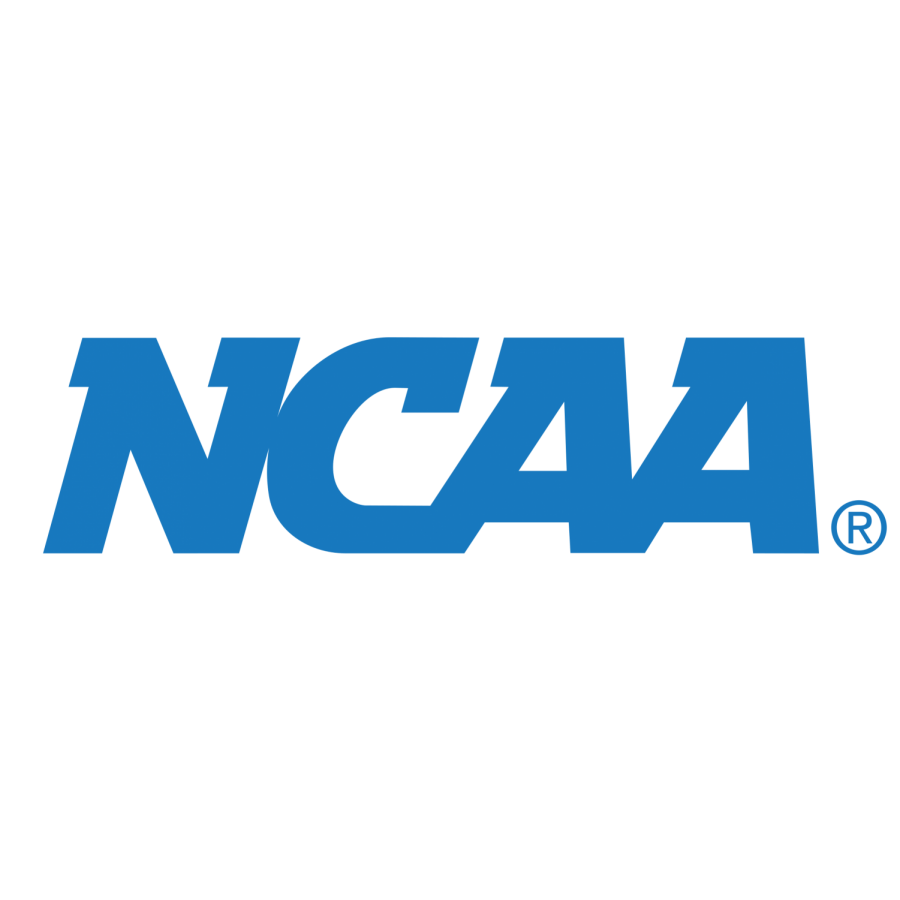 Being in college and being an athlete are both very big responsibilities and they are both very hard. Coaches and universities are considering paying the athletes during their season. There are pros and cons to paying student-athletes. Even though it may seem that paying the athletes is the only fair thing to do, it could cause lots of financial problems for smaller colleges.

“Paying student-athletes might sound like a fairer way to treat students who generate so much money and attention for their colleges (not to mention the television networks that broadcast their games). But paying athletes would distort the economics of college sports in a way that would hurt the broader community of student-athletes, universities, fans, and alumni. A handful of big sports programs would pay top dollar for a select few athletes, while almost every other college would get caught up in a bidding war it couldn’t afford,” states The New York Times.

Many college sports and athletes bring in a lot of attention and money for the college which makes people want to attend the school, but sadly it may cause issues for the colleges if they begin to pay their athletes. Not only could it be financially challenging, but it could also ruin the chance of being able to compete in championships.

“Emmert, the president of the NCAA, has argued that if California schools allow college athletes to make money, they would have an unfair advantage over schools in other states and has warned that these schools would be barred from competing in NCAA championships,” explains CNBC News.

If California schools began to pay their college athletes it wouldn’t be fair to schools with lower budgets, less equipment, and fewer sponsors. Some advantages for paying student-athletes may include a benefit for struggling families, it could lower the burden of tuition, and athletes may be willing to play at schools longer.

“Students would gravitate toward the programs that offered them the most money or additional playing time, which means there could be a surge in facility upgrades throughout all of the NCAA divisions,” said Future of Working.

Students will be more inclined to choose the school that will pay them the most money, so they won’t have to stress about student loans as much. It may seem that there are more cons than pros, but showing how it could impact the athlete’s career both positively and negatively, will ultimately become the deciding factor.