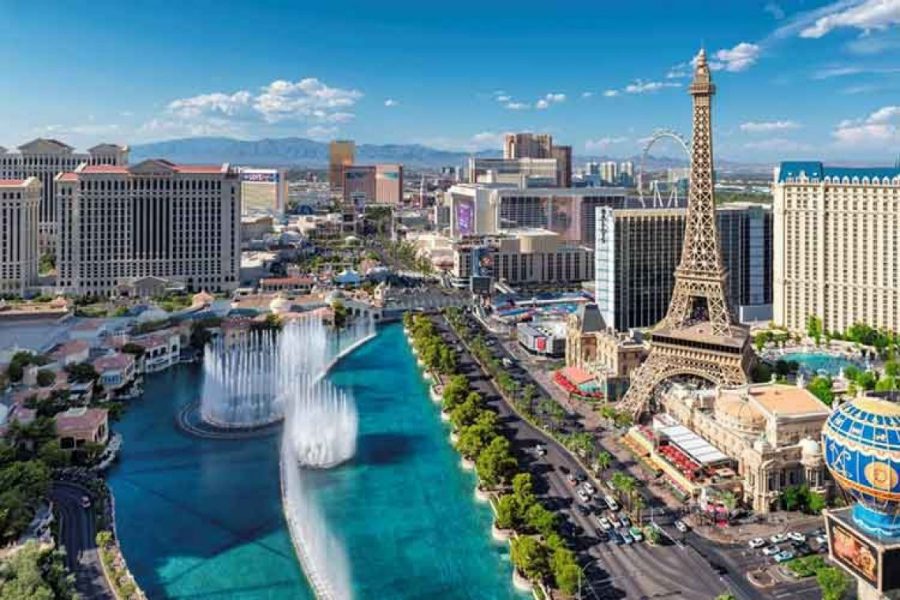 In Nevada, it’s illegal to ride camels on the highway. According to medium.com, it states that “As their popularity grew and in came automobiles, drivers were complaining about camels blocking their route on public highways. This has pushed the local legislatures to meet and figure out a solution. This is where camels were officially banned on highways.” While this may seem like an odd law to continue to keep in place today, if you ever want to ride a camel in Nevada, just make sure it isn’t on the highway.