Fans Come Out in Droves on Social Media to #RestoretheSnyderverse. 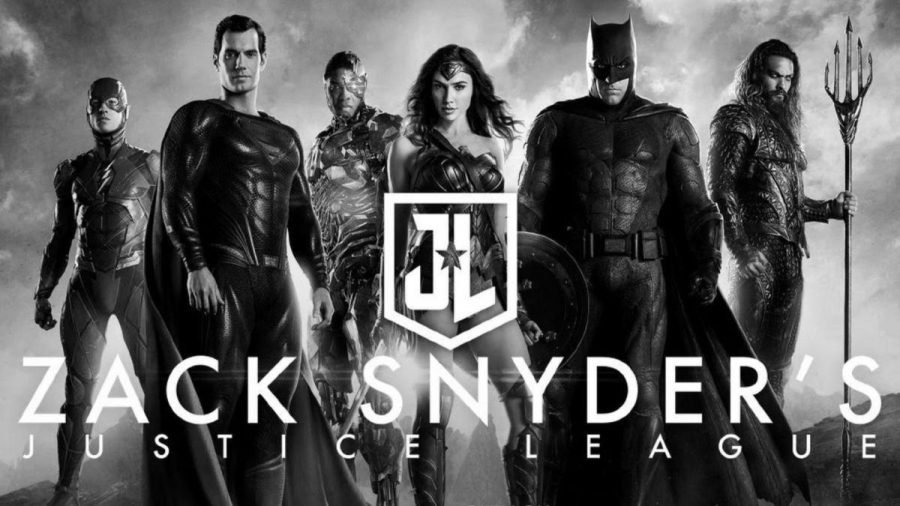 On March 18, 2021, the long awaited Snyder Cut of 2017’s Justice League was released on HBO Max. The 2017 film was panned by critics and fans alike for having wonky editing, strange tonal shifts, and an overall disjointed story, along with criticisms that Ray Fischer’s Cyborg and Ezra Miller’s The Flash were not developed enough in the film.

The original director of the film, Zack Snyder, who had previously directed Man of Steel and Batman v Superman: Dawn of Justice, left the project originally due to the death of his daughter, although filming was completed. Warner Brothers brought in the director of the first two Avengers movies, Joss Whedon, to do re-shoots and rewrites. Overall most of Snyder’s vision, and two and a half hours of footage, had been completely cut from the movie and Whedon’s reshoots and rewrites did nothing but hurt the overall picture.

After the original release of the 2017 film, fans started mass petitions on social media to have Warner Brothers bring back Snyder to complete his vision and give a “true” version of the film with the #ReleasetheSnyderCut. On May 20, 2020 it was announced that the Snyder Cut of the film would be released in 2021.

The final title, Zack Snyder’s Justice League, was released to critical and fan acclaim. “The Snyder Cut is the best DC movie as it gives the watcher everything they want and more. I thought it was extremely well made and I enjoyed it from start to finish,” said sophomore Michael Bracha.

The final runtime of the movie is four hours and two minutes, with Snyder having only shot five minutes of new footage, although most of the CGI effects had been completely redone, especially with the main villain of the film, Steppenwolf, who looks completely different in both versions. As a critic of the movie, Bracha said, “The Snyder Cut improves almost everything from the original movie. The characters are better and have more development, the writing, editing, and cinematography is also greatly improved. When looking back at the original movie you can easily tell how poorly edited the 2017 movie was and how much the Snyder Cut improves upon it.”

Finally, the epilogue of the film has pointed to the direction of where Snyder wanted to take the DC Extended Universe, showing a dark alternate future where the main villain of the franchise, Darkseid, has already won. Along with the character arcs given to both Cyborg and The Flash, many fans are now extremely excited to see if Warner Brothers will bring back Snyder to finish his vision for the DCEU. “The DC movies should be going where Zack Snyder’s Justice League is going because it has a much greater impact on that universe compared to the original. I believe if they go this direction people will be more excited for more DC movies overall,” said Bracha

Snyder has said that he is not opposed to returning to the DCEU, as he had his own plans for both Justice League 2 and 3, but currently, Warner Brothers doesn’t have those movies in their upcoming slate. It is also believed that Warner Brothers wants to continue from 2017’s Justice League and not Snyder’s. Fans have started online petitions and social media movements again to bring back Snyder with the #RestoretheSnyderverse movement.