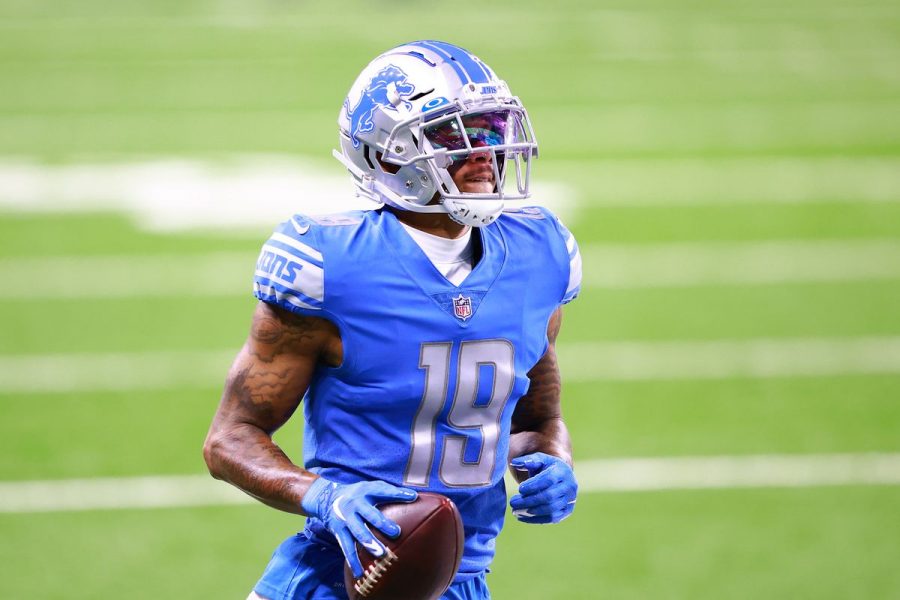 The NFL offseason started off hot, with teams pitching large bargains to sign the leagues best players on the market, teams making surprising signings, and players returning to their respective teams when they were heavily expected to test the market and obtain contracts elsewhere. With big names like J.J Watt, John Johnson, Kenny Golladay, Shaq Barrett, and a plethora of outstanding players making splashes during free agency.

Shaquil Barrett chose to stay with the Tampa Bay Buccaneers, on a four year, $68 million deal with hopes of running it back with his super-bowl winning team. J.J Watt went north of his former team, signing with the Arizona Cardinals on a two year deal up to $38 million, reuniting with his previous wide receiver in Deandre Hopkins. All-Pro safety John Johnson put the ink to the paper signing with the Cleveland Browns on a three year deal worth $33 million, bolstering up their defensive backfield. Former Lions wideout Kenny Golladay chose to link up with young stud running back Saquon Barkley, signing with the New York Giants on a four year, $72 million deal, being the clear cut number one option for the passing game in the big apple.

Jay Suarez, senior, is not too pleased but neither is he too upset about his favorite team, the New Orleans Saints, and their offseason acquisitions and departures.

“When you are on the outside looking in, you see us as an absolute disaster. But when you look at it from an inside perspective, we are really doing what we have to in order to make do for our past mistakes. We went all in signing players on both sides of the ball to try and push for our hall of fame quarterback to go out on a super-bowl win, but loads of bad luck and miscommunication from every side of the ball caused us to end the season empty handed time and time again. So no, we can’t make any major signings because we are in debt when it comes to the salary cap set by the league, and we had to let a few key pieces go in order to set ourselves up for success in the future. It was fairly exciting seeing other teams make moves, though, and

Although the free agency period has not come to an end just yet, and there is still a decent amount of players still available to be signed to teams, most of the big names are off the board, and are either headed to new homes or staying put and preparing for another great season of professional football.