It Takes Grit to Stay Fit 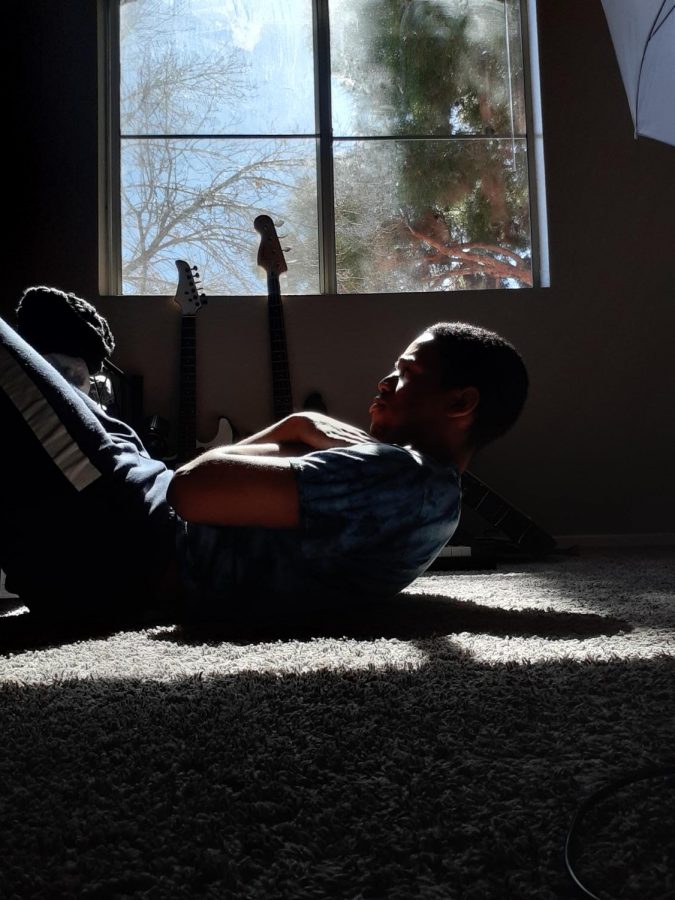 With everything that’s been going on in regards to the quarantine, it’s more important than ever to find ways to stay physically active and in shape. For Shadow Ridge’s PFT, or physical fitness team, this is absolutely a problem worth tackling. The branches of the military each have a PFA, which is a physical fitness assessment, that they do to prove they’re in shape enough to participate in their branch. In JROTC the physical fitness team is in addition to the PFA that every cadet completes at least twice a school year and, unlike the assessment, is a team effort that consists of many competitive activities and exercises. On Wednesday, March 3rd, the Shadow Ridge team will be hosting a physical fitness competition where participants will safely have somebody record them completing the requirements that are part of the event. This will be the first time the event has been held virtually, but the program is still optimistic that they can make it work effectively.

Major Jack Stanley, the adult leader and advisor of the PFT, is very excited for the event and giving his cadets an opportunity to participate in the team more actively. The competition will consist of push ups, sit ups, a one mile run, and Sally Ups til you drop. This will be done as a single endurance event and will be a difficult challenge for many, however, there will be a small break for cadets to catch their breath in between each portion.

Stanley explained, “I would say the most difficult part of the PFT is the pull ups for sure.  Of course, for a spare few it is pretty easy to do, but most struggle as upper body strength does not happen in the course of our natural lives, especially during the pandemic. What I’m doing for my virtual PFT competition is offering a pull up competition that is on its own. This is not normally the case.”

Although pull ups might be one of the most difficult aspects of this challenge, another issue is that it cannot be done in person. However, students will be making arrangements to record themselves to allow them to all participate from different locations and combat the problem of the pandemic as well as competing with other teams.

Stanley stated, “Of course, our cadets, like all athletes, miss the competitive parts of JROTC. They are motivating factors for them. So, even though it’s awkward in many ways during these virtual events (which are in reality done individually as every Cadet is all by themselves except for maybe a  brother and sister who are recording them), they know that we are competing as a team and that is fun and increases morale.”

Despite difficulties that arise, students can still have fun and enjoy staying physically. Trelas Dyson, senior and PFT Male Commander, has been putting a lot of effort into staying in shape for PFT.

“I’ve been following a fitness regime that my dad recommended for me a couple of months ago. They’re T-25 workouts that I’ve been following every day and I genuinely feel it has been helping me, especially with consistency. I’ve also been using stretch workouts in the morning to stay flexible and not get as stiff,” Dyson shared.

Cadets like Dyson have been putting a ton of work in and are thrilled to have an opportunity to compete as part of the PFT again and, potentially, bring home the win in this competition.