Students Back at School to Take the ACT 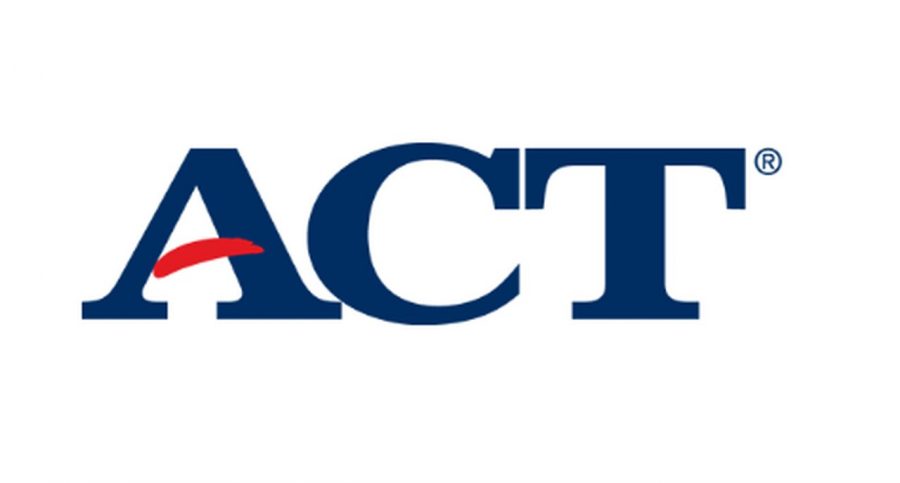 On February 23, students poured back into Shadow Ridge again. Though joyous to see familiar faces and friends again (even if it was underneath masks), students didn’t wake up early and arrive for a reunion. They were at Shadow to take the dreaded ACT. Colleges use this standardized test as a part of the admissions process in the United States. Some colleges have been starting the trend of not requiring students to submit their test scores, and this practice has become even more popular following the events of this past and current year. Unfortunately for students in Nevada, taking the ACT with writing is required in order to graduate. The ACT is typically viewed as an important and stressful test by juniors studying frantically for it. Students spent five hours completing testing and this time, while wearing masks and being properly spaced out from their peers.

“Being back at school was a weird nostalgia. As soon as I sat down in the desk, I had the extreme want to lay my head down and take a nap like the ‘good ol days,’” shares Alexander Orolfo, junior.

Despite the familiar feeling of being back at school, the experience itself was quite different. Students were assigned to various entrances of the school based on their last name in order to control the sizes of the crowds. The campus was very clean, evidence that not a lot of people have been there to mess it up day after day. Every person present was required to wear a mask for the full time that they were there. Though people complied, it doesn’t mean it was a pleasant experience.

Ellie Reese, junior, says, “I hated having a mask on the whole time, it just got annoying and in the way.”

Students were permitted to take off their masks while they were eating the snacks that the school provided during their ten minute break. Snacks included a juice box, cheese stick, and some nacho chips.

The school, in an attempt to help students feel more prepared to take the ACT, sent out emails about a program called “CERT” which offered interactive practice tests and videos for studying. Students were also informed about some SmartNight ACT tutoring sessions that the Tule Springs Stake of The Church of Jesus Christ of Latter-day Saints were hosting both virtually and in-person. In order to prepare for the test, juniors like Reese and Katrina Barney took practice tests.

Reese states, “My advice is to take the ACT seriously and to time yourself during practice tests. Also, when taking practice tests, be honest and don’t lie/cheat on them to make your score better.”

“I didn’t have enough time on science, math, or reading,” admits Barney.

Most students run out of time on their exams and have to resort on filling in random bubbles on their answer key. Studying is important to avoid having to do this on a lot of problems.