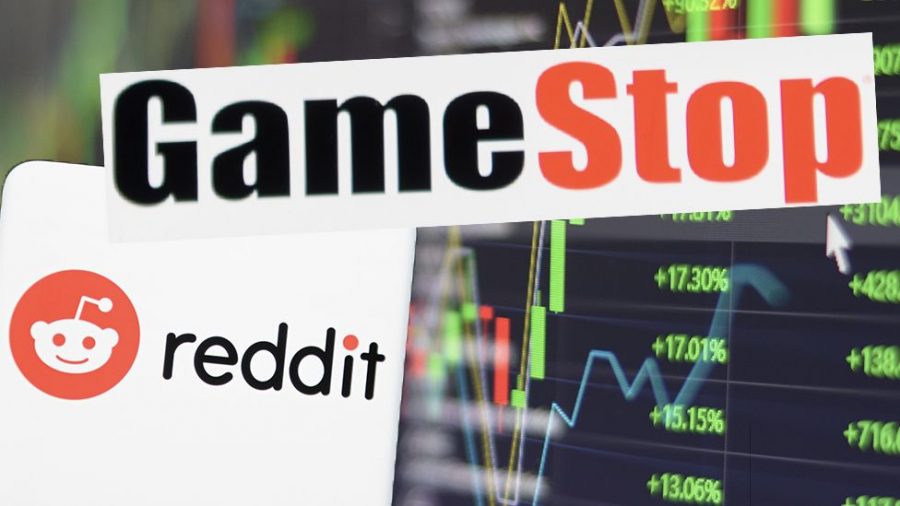 A stock is an investment in a company or more specifically, shares. These refer to a specific unit of a company’s value. Companies sell shares to raise money for their businesses, whether to invest in growth or expand product lines. What is bought is a share of the company’s profits that returns the buyer’s investment and partial ownership that gives investors voting rights at shareholder meetings. Investors can make money through stocks in two ways, capital gains, or dividends. Dividends are when the corporation gives a sum payment to shareholders, similar to a paycheck, and are based on the number of shares someone owns in a company and what the value of those shares are. Capital gains are the buying and selling of stocks at different values to gain (or lose) money. Investors can buy and sell stocks through the stock market and stock market prices vary by supply and demand. The higher the demand, the higher the price. Though, if the company goes down in profits, so too does demand, causing a drop in price that can cause investors to lose money.

So what happened with GameStop? The hedge fund did what is called “short selling,” or betting that the company will lose money. It is when an investor borrows a stock and sells it at its predicted highest price point. The investors then buy it back when the price of the stock goes down to return back to the company but the investors can then keep the profit. The Hedge fund made a bet that the GameStop stock would go down and attempted to short sell them until Reddit got ahold of this information. People of Reddit invested in shares, which made the stock price go up, so when the Hedge fund had to buy back the stock, they lost money instead, this act is called a “short squeeze.”

“The past 25 years have witnessed a number of sharp short squeezes in the US equity market,” Goldman Sachs strategists wrote in a note published Monday, “but none as extreme as has occurred recently.”

The hedge fund lost billions of dollars while shareholders were raining in profit, though this didn’t last long. Robinhood, an investment app, restricted investors from buying shares from Gamestop because of market volatility and because many people saw the Gamestop fiasco as a deliberate attempt to “pull one over” on professional investors. Robinhood is now being sued for limiting the number of stocks on individual investors and many believe that the freeze on shares favored Wall Street.

“It’s fascinating to watch. But ultimately you can’t escape gravity,” said Scott Rostan, CEO of Training The Street, which teaches financial modeling and valuation to college students and MBAs. “Ultimately, the reality is going to set in, and ultimately, the fundamentals are going to have to come to play. “