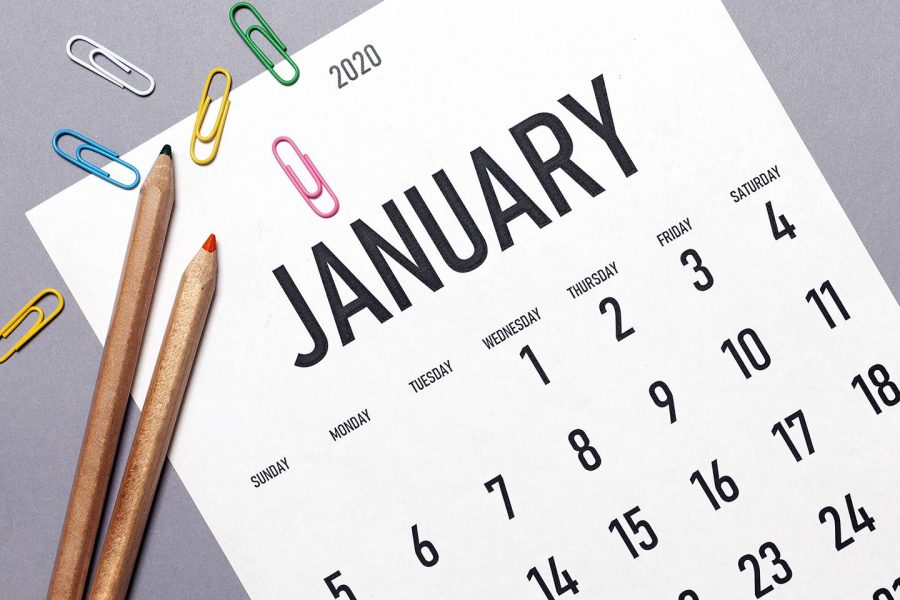 “Just 8 percent of people achieve their New Year’s goals, while around 80 percent fail to keep their New Year’s resolutions,” says US clinical psychologist Joseph Luciani, from the NY Post.

These numbers don’t lie. Thousands of people every year make New Year’s resolutions to be healthier or save money, yet many fail before the month even ends. There can be lots of reasons why, but the most common can be ones everyone knows, but doesn’t bother to change.

“One of the biggest reasons people fail to keep their New Year’s resolutions is because they’re not specific enough,” Alpert told Business Insider. “For example, resolving to ‘exercise more’ or ‘lose weight’ are easy ways to set yourself up for failure, as they lack ways to mark progress and are unlikely to keep you motivated throughout the year,” states Business Insider.

Trying too hard, not being positive enough, or giving up too easily are all ways that New Year’s resolutions fail every year and keep thousands of people stuck in the same bad habits. But if everyone uses repetition, keeps up their motivation, and continuously makes an effort to reach their goals, they’ll be able to reap the benefits of improving themselves as a person.

“Sticking with the behavior despite a setback is important. Slipping back to the old habit isn’t an opportunity to beat oneself up, but rather a normal part of the habit formation process,” says Forbes.

Making mistakes and owning up to them is part of the process, but if everyone keeps the repetition, they’ll be able to reach their goals. Some ways to keep up with a resolution are to have someone hold you accountable. Holding someone accountable will help that person get back on track and focus on their end goal. Other ways to stick with a resolution are to set small, attainable goals along the way, and be realistic when trying to achieve them. Doing all of these things will help everyone reap the benefits of having a new skill or habit to use for the new year.