It’s Fun to be Frightened: Why We Believe Urban Legends 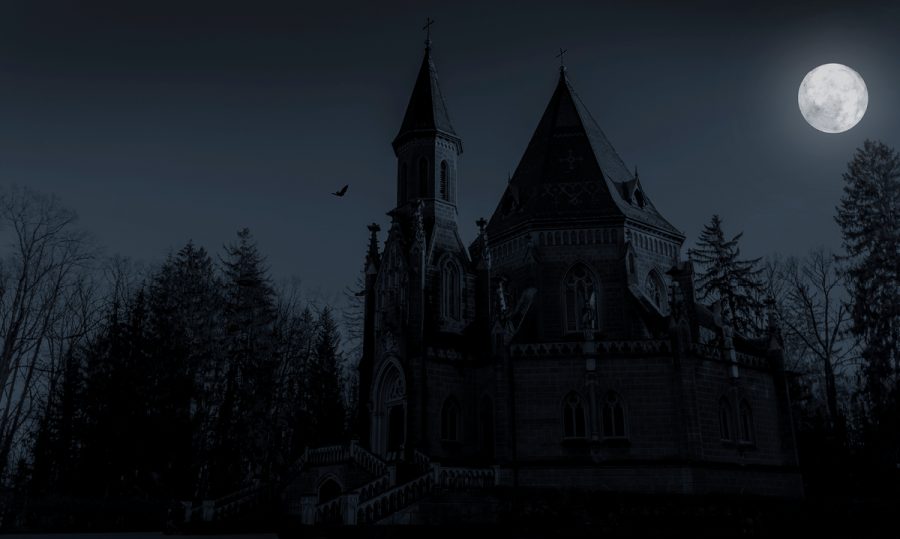 People are quick to believe urban legends because they are hard to dispute.

There are so many urban legends that are told around the world, but the question is, “Who starts them?” Many urban legends are written by people who have very imaginative minds and want to share their scary stories with the people who love horror. Although urban legends are simply just make-believe, sometimes they can be so scary that they make people question if they’re real or not. For children who read these scary stories, they will most likely believe them and get scared, which is one of the reasons that the stories become so popular. Some of the most popular stories are ones that everyone has heard of by now such as Bloody Mary, Slenderman, The Boogeyman, etc.. which are on many social media platforms for everyone to read. Urban legends are very easy to find, people can just look up the words, “Urban Legends” and they’ll see an endless list of these stories on their screens.

When someone first reads an urban legend,  it does make them feel unsettled because they don’t know where the legend came from and if it really happened to someone.

Senior and former Lariat journalist, Isabella Haynal stated, “Urban legends serve as an explanation for what would perhaps be unexplainable otherwise, and allow for a creative escape from the monotony of everyday life.  As such, they are quick to spread amongst the general, bored population who may be looking for entertaining explanations of their surroundings.”

Urban legends are well known because so many people love to hear scary stories from people around the world, without actually knowing where they came from. There is no way to verify the credibility of the urban legend because no one is there to dispute it.

Another former Lariat journalist and senior, Mackenzie Burnett states, “I have heard about those urban legends and Creepypastas.  I used to watch a bunch of videos about them because they’re super in-depth and detailed.  I think the bizarre factor and the thought of them existing are why they are so popular.  I believe that social media and different forums allow for these to spread so easily.”

What people might not know is that while reading these stories, they can actually learn something from them. When reading the urban legend, Slenderman, people can learn to not just wander off with strangers and to not trust people that they have just met. Urban legends are like rumors because people just pass them along to others and they grow in popularity and circulation.

Even when a legend is proven false, it doesn’t mean it won’t become popular again. Even though logically people might realize a story is fake, it is still fun to read them and imagine that it could have happened.  People of all ages tend to enjoy urban legends no matter how scared the legend may be.

Freshman Engish and AP literature teacher, Ms. McShea explains it best, “They are the ultimate cautionary tale and, when told at the right moment, they underscore the worries and anxieties of an individual or a group.  For example, a young man leaving on a solo trip to a foreign country is more susceptible to the “wake up without a kidney” story than someone who is staying close to home.  People love to tell them because it makes them feel helpful.  A young woman living alone in a big city?  Check your backseat sweet girl or die at the hands of a madman.”