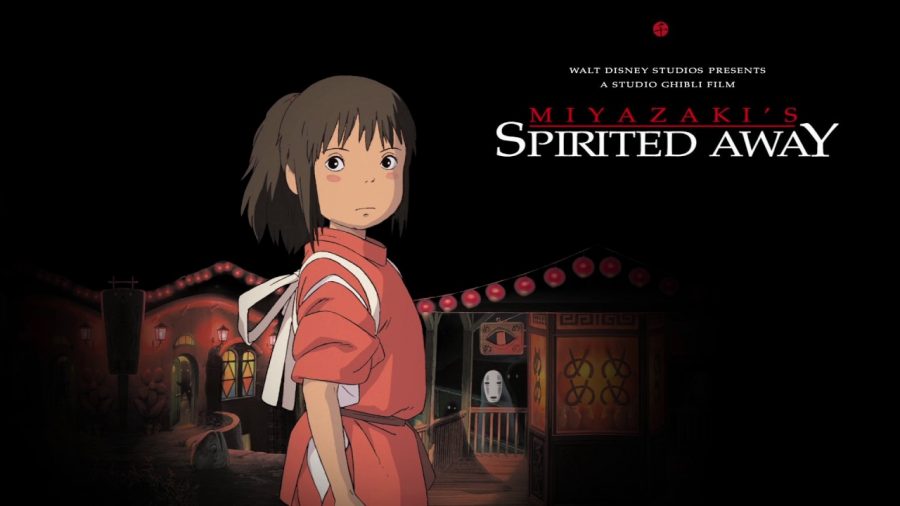 Spirited Away is a tale of a 10-year-old girl named Chihiro, who discovers a secret world when she and her family get lost and venture through a hillside tunnel. After her mother and father are turned into giant pigs, Chihiro meets the mysterious Haku, who explains that the park is a resort for supernatural beings who need a break from their time spent in the earthly realm. She must now work there, as laziness is not permitted, to free both herself and her parents from the mystical land.