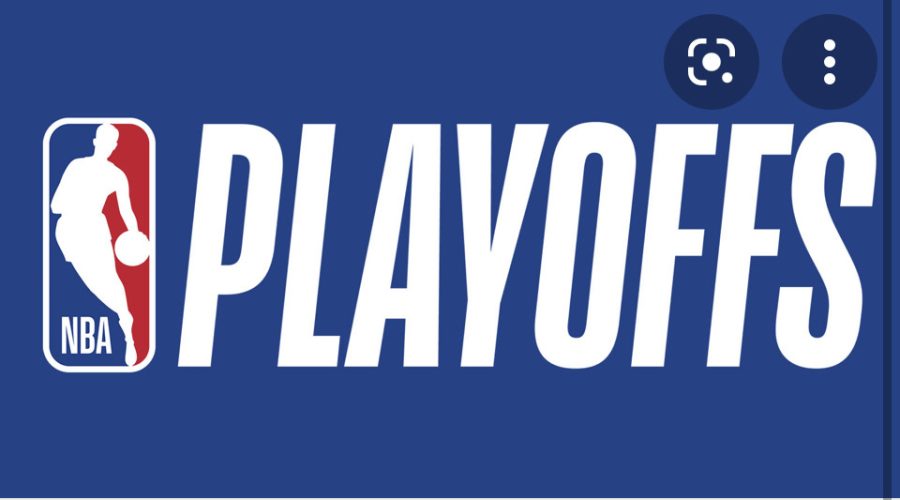 The Celtics have had a great year and have earned themselves the second seed in the Eastern Conference, even after starting the season 24-25. The key to the Celtics success of late is the team coming together and playing defense. The team this year was led by Jayson Tatum, Marcus Smart, and Jaylen Brown who are 3 players who really bring it on both ends of the floor, each and every night.

NBC sports analyst Mike Scott said, ”It’s been a remarkable turnaround for the Celtics, who were outside of the play-in tournament spots in the Eastern Conference standings back in December. As of today, Boston is just 2.5 games out of first place.The Celtics’ rapid rise has seen expectations for the upcoming 2022 playoffs go up quite a bit.”

Some analytics models even view the Celtics as one of the top contenders to win the NBA Finals this season. In fact, Five Thirty Eight’s predictive model gives the Celtics a 28 percent chance of winning Banner number 18 in 2022. That’s nine percent higher than the Phoenix Suns and double the Milwaukee Bucks in third place.

In order for the Celtics to hang a banner this year, they’ll have to keep playing the way they have been playing since midway through the regular season.

Aiden Maynor sophomore at Shadow Ridge stated, ”I think they are a great team and had a great year. But the star power is just going be too much. The dynamic duo of Kevin Durant and Kyrie Irving will be too much for the Celtics to handle.”

Kevin Durant and Kyrie Irving are arguably 2 of the top 5 players in the world.

ESPN reporter Michael Rapport said,”This team grew up right in front of our eyes.When the Boston Celtics got off to a 2-5 start that ended up being 18-21, many of us were just waiting for the wheels to fall off. Marcus Smart called out Jayson Tatum and Jaylen Brown for being iso-ball twins; Tatum and Brown missed time due to injury; Payton Pritchard, fresh off his electrifying summer, struggled to start the season. The parts of this team were not working well together, not to mention the various injuries that kept Coach Iwe Udoka from building the chemistry and defensive presence he wanted to instill in this year’s team following an embarrassing overtime loss to the New York Knicks, this team was reeling in the wrong direction. The one thing you never saw was panic from the rookie head coach. Udoka, a disciple of Spurs head coach Gregg Popovich, kept his calm publicly and his mind on the task at hand. Boston had played a league-high 58 games by the All-Star break with a high number of back-to-backs among them. This would not allow much practice time and along with the injuries, you never knew what eight players would suit up from one game to the next.”