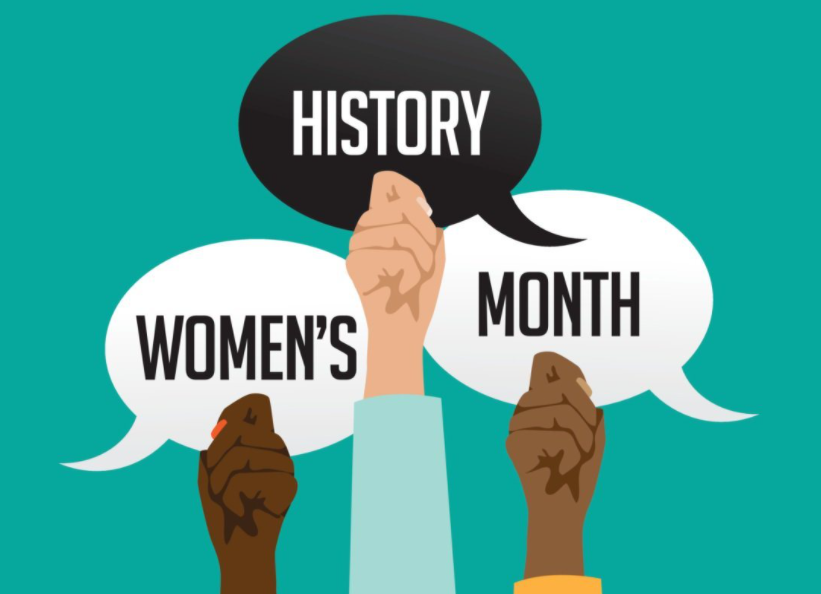 In March of 1913, the Women’s Suffrage Parade took place in Washington D.C.  To celebrate women’s contributions to history, March has been deemed Women’s History Month. Since the 1980’s, feminists have used the month of March as an opportunity to shine a light on women’s accomplishments that have been overlooked throughout history.

The idea that the world has been largely shaped by male heroes and male struggles is has been prevalent since the publication of the first US history books. This is how Women’s History Month was born- it was a result of women’s pent up frustration at being excluded from history and also served as a push for women’s recognition and equality in the workplace. Feminist historians began objecting and pointing out instances of women’s impactfulness.

“In my courses, the teachers told me about a world in which ostensibly one-half the human race is doing everything significant and the other half doesn’t exist,” Gerda Lerner, a historian at Sarah Lawrence College in Yonkers, New York, told the Chicago Tribune in 1993. “This is garbage, this is not the world I have experienced.”

Gerda Learner was one of the few pioneers of this new group of women historians. Another 1970’s educator named Molly Murphy MacGregor graduated from a newly founded women’s studies program and began to explore those same problems.

“The history of women is written in invisible ink,” MacGregor once said.

As a graduate of one of the newly founded women’s studies programs at California’s Sonoma State University in the 1970s, educator Molly Murphy MacGregor asked the same question as Lerner and others.

In 2022, parades and events are held all across the country as a means of acknowledging the significance of this month.

“I feel like we’re not appreciated enough,” says Mikayla Maluyo, junior. “Having a month dedicated to us is actually a great thing because women have done so much for the world.”

Some of the men of Shadow Ridge’s student body are equally respectful of observing the holiday.

Women’s ideas and contributions have played just as big of a role as men in making the world the place it is today. In 2022, women are continuing to fight for their rights to have their voices heard.