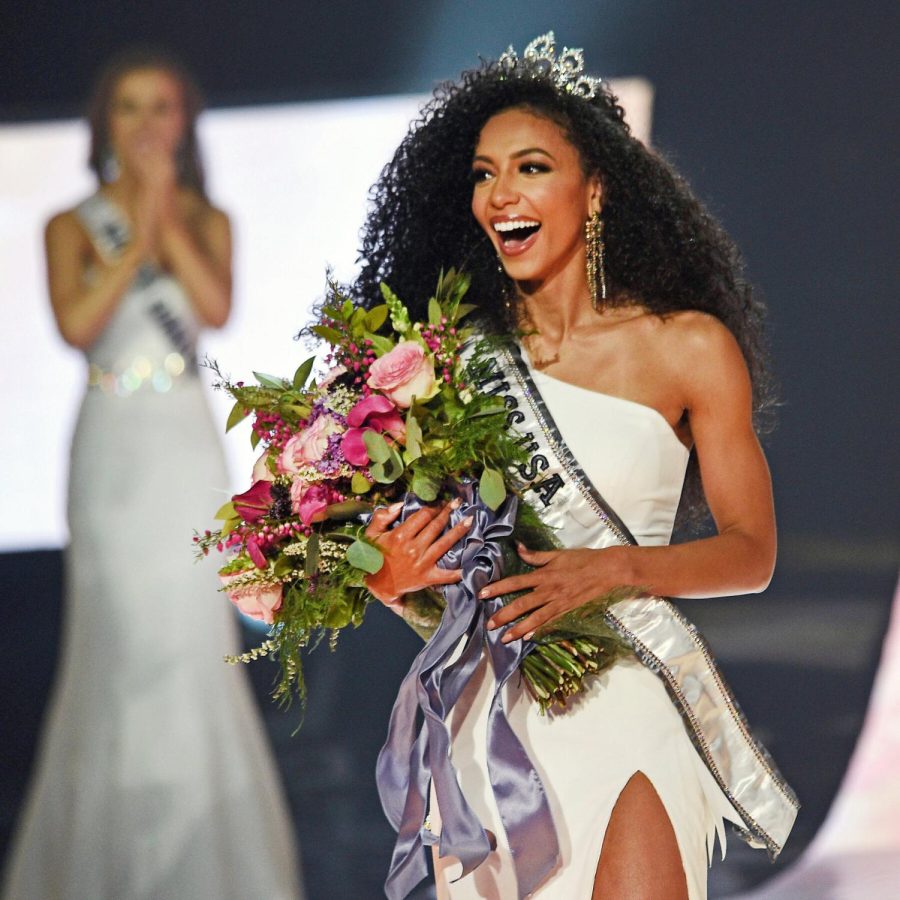 Cheslie after being crowned as Miss USA in 2019

On January 30th, 2022, former Miss USA, Cheslie Kryst was found dead after jumping from her New York City apartment. Kryst was extremely influential in the pageant world, making sure to use her title, reputation, and drive to do good in the world. This is her story.

Cheslie Corrain Kryst was a 30 year old North Carolinian attorney, working diligently to try and free those who had been possibly wrongfully convicted. She was born in Jackson, Michigan on April 28, 1991. Kryst and her family moved frequently when she was a child, until she ended up in South Carolina where she attended University of South Carolina. She graduated from the Darla Moore School of Business with a degree in marketing and human resource management in 2013.

After graduation, Kryst became licensed in both North and South Carolina, and began her work as an attorney at Poyner Spruill LLP. She worked pro bono for low level drug dealers as well as with Brittney K Barnett on the Buried Alive Project, which helped to free those convicted due to outdated drug related laws. On top of this Kryst started a fashion blog called White Collar Glam. designed to help woman with outfits for “white-collar jobs.” She also began a job with Extra as a correspondent in 2019. Kryst received two nominations for Outstanding Entertainment News Program in 2019 and 2020.

Kryst began her pageant career in her teenage years having won Miss Freshman at Northwestern High School and Miss Fort Hill High School.  Kryst attempted for the Miss North Carolina title two times after a few years away from her pageant career, the first time only making it to the top ten on her first attempt and first runner up, second place, on her second. Kryst returned in 2016 for the Miss North Carolina title, taking fourth runner up and adding another top ten on top of that before she won the title in 2019. Kryst moved with her title to the national level pageant; Miss USA. There she competed against 51 other contestants where she took the title at 28 years old, the oldest woman to ever obtain this title to date.

As well as being the oldest winner of Miss USA, Kryst sealed the notion that all United States based pageants (i.e. Miss American, Miss Universe, and Teen Miss USA) were all being held by African American women. Kryst went on to compete in Miss Universe 2019, but only made top ten. She was originally scheduled to give up her title in the spring of 2020, but due to COVID and the pandemic, she managed to keep her title until June, making her the longest title holder in Miss USA history.

Kryst was very influential in the pageant world, yet faced criticism for things like her body being too muscular. Although the pageant world is full of love and support from those around the contestants, it can also include hate and discontent as well. Kryst passed away after jumping from her apartment in NYC on January 30, 2022. She was such an inspiration and an icon for many young women and girls in the pageant world, but she will always be Forever Miss USA.