The President of Rap Has Entered Office 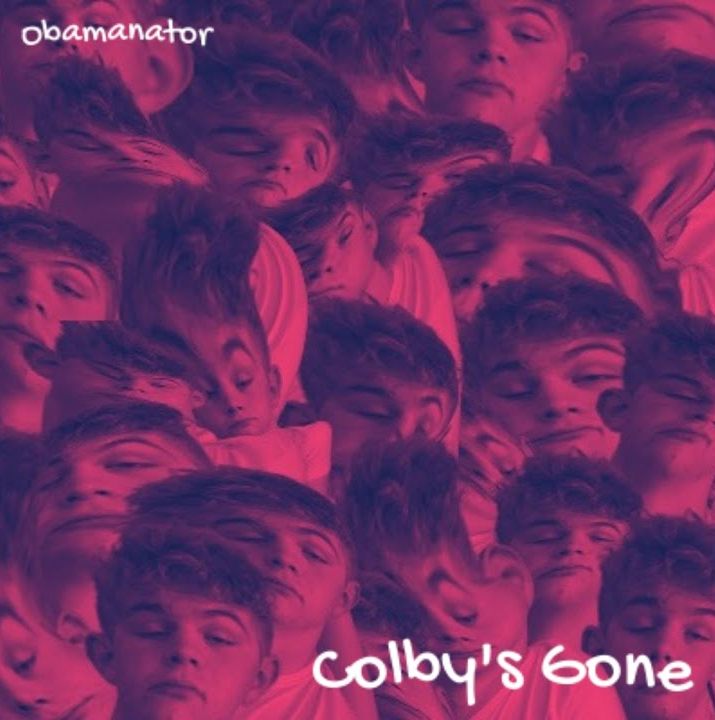 The album cover of Colby's Gone

Senior, Boden Hardinger sits alone in his room for hours on his computer. Under the name Obamanator, Hardinger works on Garageband on his computer, writing raps for the people who attend Shadow Ridge and himself. Putting his own guitar solos in the songs and rapping on his Guitar Hero mic, his creativeness impresses all of his peers around him. At only 17 years old, the young junior at Shadow Ridge High School has managed to record and release 2 albums on all major platforms, including Spotify, Apple Music, and Pandora, all coming from his own room. Hardinger began playing guitar in the 6th grade, and his passion for music has continued to grow and flourish.

Other students at SRHS wonder both how and why Hardinger makes these songs. Many don’t even realize that he writes and performs all of his songs on his own, from his own volition.

“It all started when I began thinking of funny rap lyrics, and I thought it would be fun to write some songs for these. They first were really bad, but I still decided to make a Soundcloud account to post these on,” Hardinger says, “But the more I worked on them, the better they got. It really worked into something that I was proud of both musically and something I thought was fun. When I released my second album, Colby’s Gone, it was something I was really happy with.”

Hardinger writes all of the parts for his music, not just the lyrics and guitar. He will also occasionally utilize the talents of friends and people around him to help write, perform, and rap as features on his songs.

Hardinger said, “Featuring other people on the songs really was just a fun experience for me. Allowing people like Payton Garcia, Randy (Trumpanator), and Gage (KSB) on my album was really cool, and also allowed me to use some of their musical ideas and elements in the songs themselves.”

When drawing inspiration from his peers, Hardinger also brings elements from musicians he listens to into his works. This helps add nontraditional elements from other music genres to rap music, creating a more interesting listening experience for listeners.

“Some of the biggest influences on my music were people like the guitarist Buckethead, the band Slint, and Death Grips. All of these people’s influences can be seen in my songs,” Hardinger remarked.

“Death Grips is an experimental rap group, and they really gave me the motivation to put nontraditional and different elements into my music. If you listen to my songs, you can see rock and metal influences from Slint in the music, as well as guitar solos. Sometimes I wondered if guitar solos didn’t belong in rap, but I decided it was my music, and I was going to do what I wanted.”

Many people have talked about and been impressed with Hardinger’s music, but whenever success and praise come, so does criticism.

Senior Kale Nelson has voiced his opinion on Boden’s music. “It sucks.”

Hardinger doesn’t let these words of discouragement get to him.

“At the end of the day, I am writing these songs for myself. Obviously, I want people to enjoy it as well, but I can’t dwell too much on what people think. If they don’t like it, that is out of my control. I am going to continue to make the music I want to, and not worry too much about everyone else.”

Hardinger can be found on Spotify and/or Apple Music.