Happier Than Ever: Billie Eilish 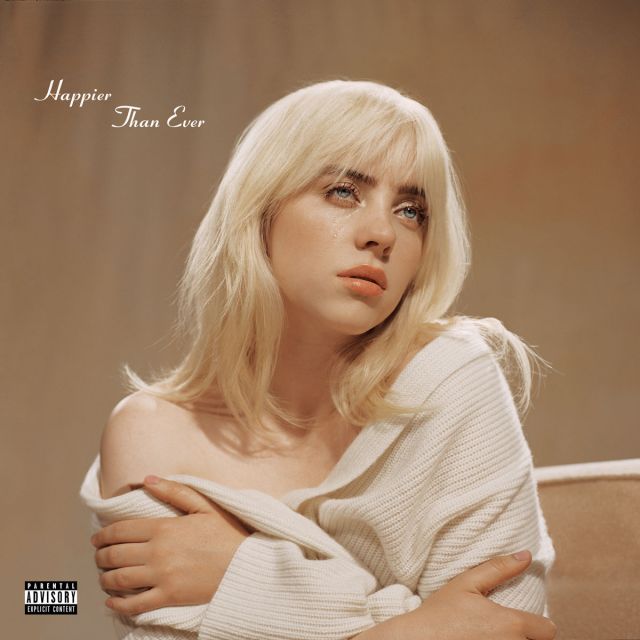 Billie Eilish tour "Happier Than Ever"

Popular American singer-song writer, Billie Eilish, has officially announced and sold tickets for her upcoming Happier Than Ever Tour. The tour is said to begin on February 3rd and conclude on July 2nd, 2022, with 32 shows taking place all around the United States and Europe. Prior to her 2022 run, Eilish made her mark at four festivals in 2021 such as Life is Beautiful, Firefly, Governors Ball, and Austin City Limits Music Festival, and is ready to premier consistently.

Senior, Kinamoni Jerome stated, “I am so excited for the concert because so many artists haven’t been touring because of Covid. I am definitely going to the Billie Eilish concert because I am excited to see her perform and meet other fans.”

Eilish first gained public attention in 2015 when her debut single titled Ocean Eyes was released. Ocean Eyes peaked within the top 50 on the US Hot 100 billboard in several countries, and ultimately led to the creation and release of her first album Don’t Smile at Me, which reached the top 15 on the US Hot 100.

On February 26, 2021, Eilish came out with the documentary of her life titled “Billie Eilish: The World’s a Little Blurry.” The film reveals the behind the scenes creation process of Eilish’s debut studio album “When We All Fall Asleep, Where Do We Go?”

Since the tour is set to kick off this week, fans are eagerly anticipating this concert. The threat of Covid is still a concern among many, however, especially since Adele just canceled her weekend Vegas residency with no mention of when it would be rescheduled.

English teacher, Ms. Easley states, “I love Billie and I did not know she was going on tour! Will Covid strike and ruin it?”