Living in the Metaverse 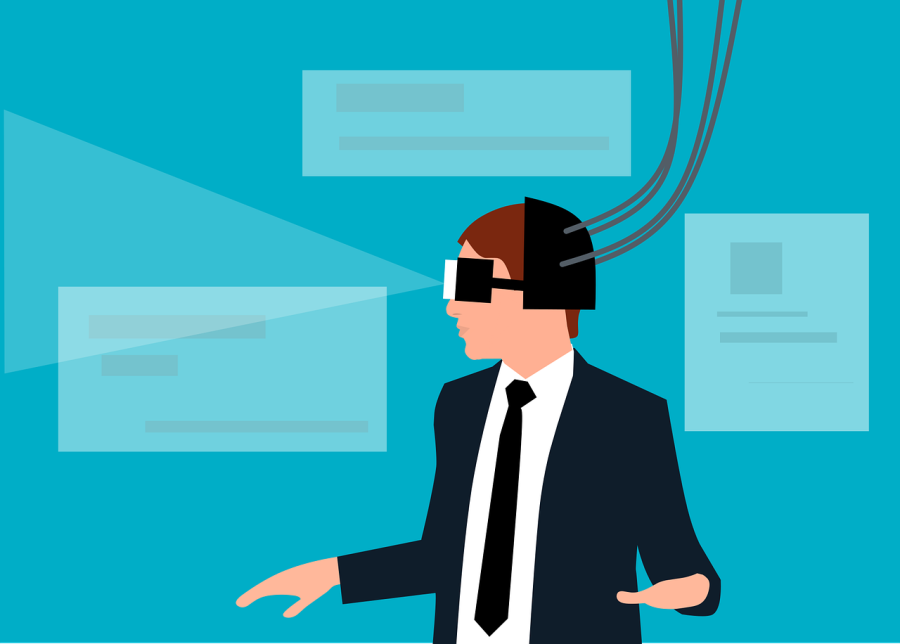 In the early 1990s, with the global advancement of the internet, fans of science fiction envisioned a world of virtual and augmented reality; a 3D world where users can see and interact with other people. The hope is that users from all over the world can interact with each other and apply the real world into a virtual one. This “metaverse” has been attempted in games like Second Life and Minecraft, but only now is it becoming reality.

The metaverse became widely popular when the social media company, Facebook, renamed itself to Meta. The change in name follows the companies new hopes of creating a metaverse.

Meta states that their metaverse is, “a set of virtual spaces where you can create and explore with other people who aren’t in the same physical space as you.”

Meta started their work on the metaverse project in 2014 when they bought the virtual reality headset company, Oculus for $2.3 billion. Although Meta claims “the metaverse exists whether Facebook is there or not,” the company is sure to use the metaverse as a way to make money off and partner with other companies that want to expand into the metaverse.

Fears over Meta’s monopoly on the metaverse led to actions by Microsoft to buyout the game company Activision Blizzard.

Activion Blizzard CEO Bobby Kotick says, “Our talent and our games are important components of the construction of a rich metaverse.”

Whether the metaverse is ruled by Meta or Microsoft, it is agreed that such an invention needs the cooperation of multiple companies to give users a proper experience. However, there is worry that the metaverse will leave a large concern in privacy security.

Meta states it hopes to, “minimize the amount of data that’s used, build technology to enable privacy-protective data uses, and give people transparency and control over their data.”

Despite all the increased talk and company interest about the metaverse, it is likely to be a long time before the metaverse comes to fruition. The leader in metaverse technology, Meta, estimates that the metaverse likely won’t be around anywhere between 5 and 15 years. Whether society will accept the likely change to completely digital interaction with the introduction of the metaverse is still largely up for debate.