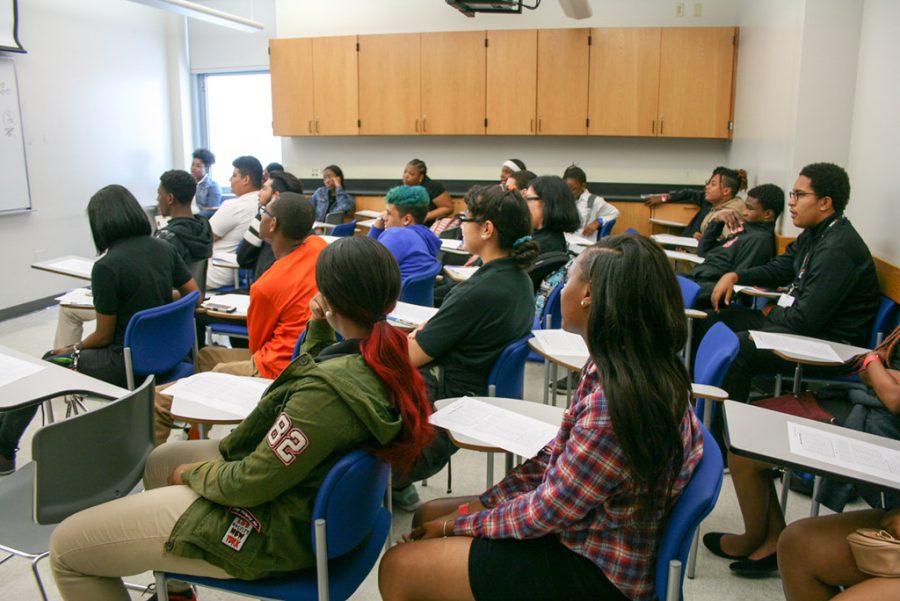 At the beginning of the 2022-23 school year, hundreds of colleges and universities will drop the testing requirement for the ACT and SAT. More than 75% of all colleges and universities in the United States of America are dropping the ACT and SAT requirements. Of these schools, more than half plan on committing to the test-optional program past the 2022-23 school year.

The other reason that schools are dropping the requirement is that it is widely believed that the ACT and SAT are discriminatory and biased. The argument is that students in a lower income bracket don’t have the time or money to pay for a tutor that will get them higher scores. Collegeboard and ACT Inc. deny said claims.

The last argument is that the ACT and SAT do not accurately represent student success.

Professor David Kirp states, “Researchers at UC’s Riverside campus — where nearly half the students are underrepresented minorities and 60 percent receive Pell grants — found that students with average SAT scores and top high school grades were almost as likely to graduate as their classmates with similar high school grades who had aced the test.”