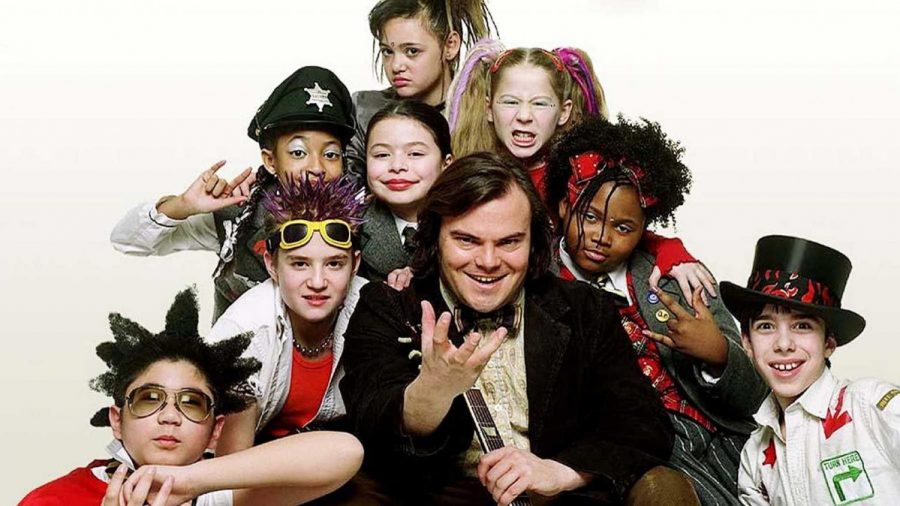 After being kicked out of his rock band, Dewey Finn becomes a substitute teacher of an uptight private elementary school, only to try and turn his class into a rock band. However, he must do this in secret so that the school’s principal and the students’ parents know nothing about his plan. If Finn wins a competition called “Battle of the Bands,” with his students, the prize money would solve his financial problems and put him back in the rock music spotlight.